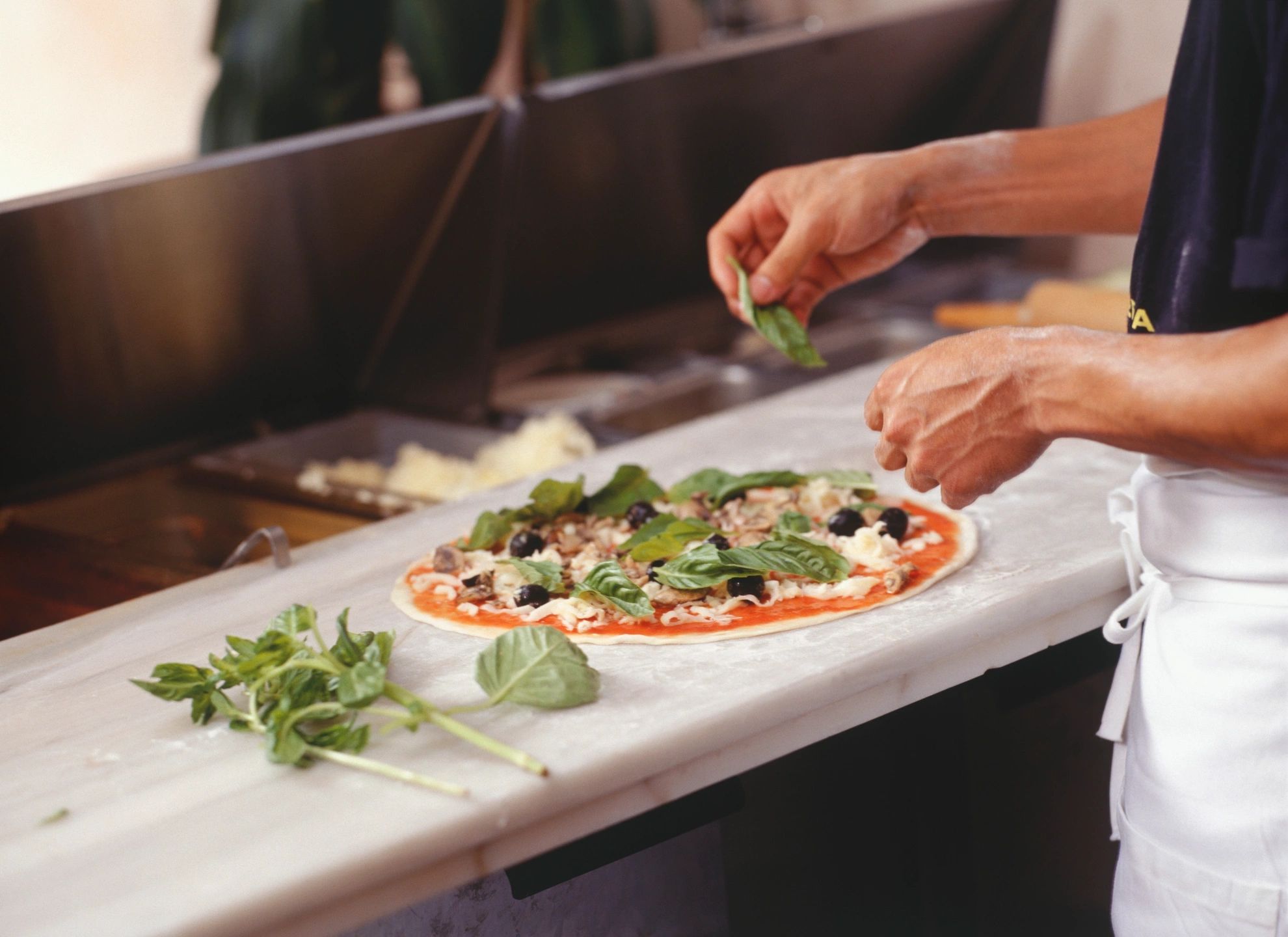 Niki’s Pizza has over thirty-five years experience in making the best Pizza in Austin Metro. The first location was opened in Austin in 1981 by Niki Neziri, a native of Italy, located by The University of Texas campus at Dobie Mall, selling New York–style pizza by the slice with the expansion of the Round Rock location in 2000.

Owner Mike Bajrami and Niki Neziri scouted out the second location at 1205 Round Rock Ave. for the purpose of attracting students.

Niki's dough is made fresh daily, a process that Neziri learned from his father in Treviso, Italy. Neziri lived in Italy for 25 years before immigrating to Brooklyn and soon after south to Austin.

Dishes are created from family recipes, including the sauce used on the pizzas that Neziri inherited from his father.

“It comes from knowing what to do with the ingredients, and we will make anything a customer wants,” - Neziri

Neziri’s recipes have now been passed down to Bajrami and his brother, Nehat, who works in the kitchen. The pair emigrated from Croatia. Even though Bajrami does not have previous culinary experience, he said he was a quick learner.